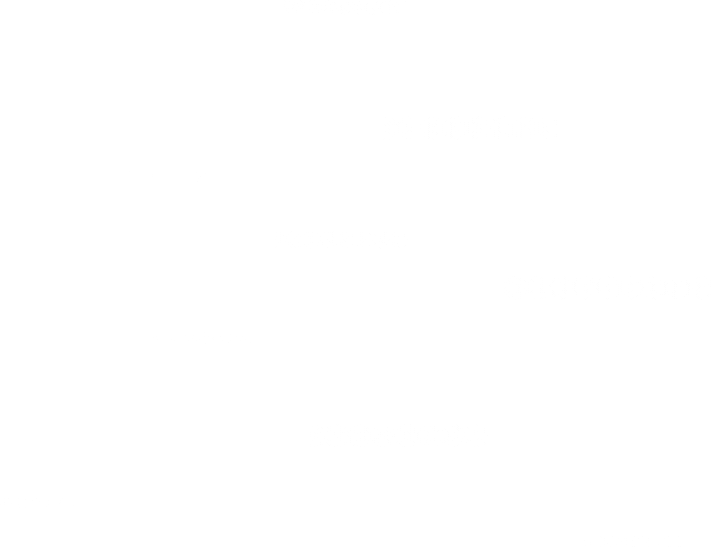 Tencent reached out to us to drive awareness and participation for PUBG Mobile and its competitions in the MENA region. The central challenge was scaling the profile of the game in a way that engaged both existing eSports fans and consumers completely new to the game.

To answer this challenge we built creative campaigns that created excitement while promoting fair competitive tournament environments. We wanted to kick the PUBG Mobile Mena Championship campaign off with a bang, so we reached out to rap superstars 3enba, Abyusif and Randar to collaborate on an original song and music video that have a PUBG Mobile theme. This original song was a smash hit and the perfect entry point for new gamers. From there we launched a series of fun, lighthearted and engaging social media content covering the scope of tournaments covered including PMPL Arabia and EMEA Championships, the PUBG Mobile MENA Championship, PMCO and PMWI.

For each of these Tencent tournaments, we created a social media strategy and suite of assets that we promoted across a mix of digital channels. To augment the reach and engagement, we partnered with a group of influencers and pro teams to create additional, original content. The response was incredible with over 100 million campaign impressions.